Let we introduce to you one of the models — Cadillac SRX 2010. 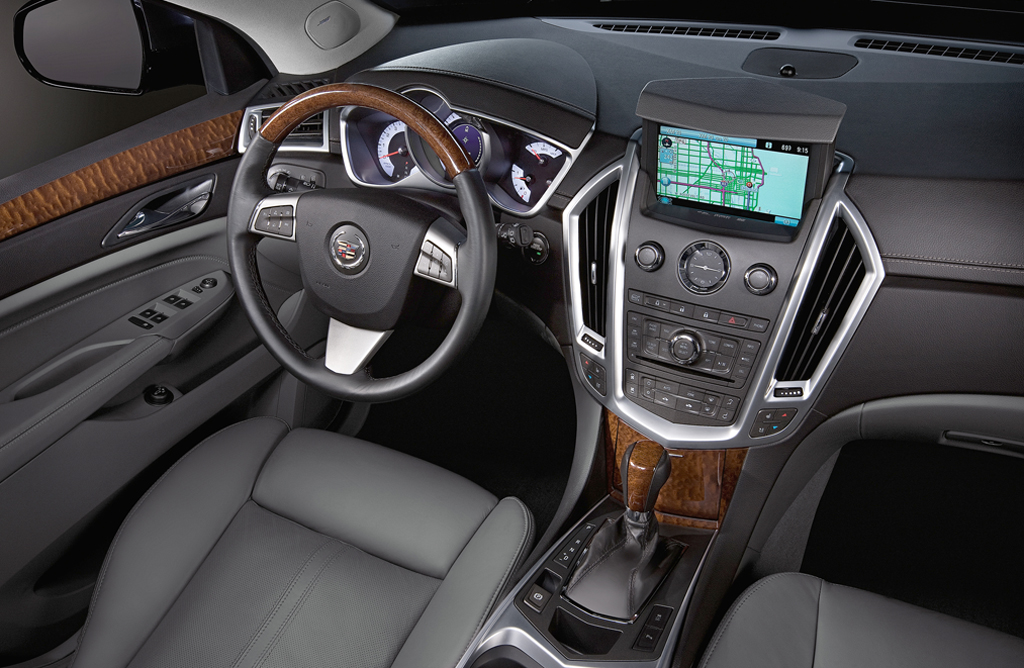 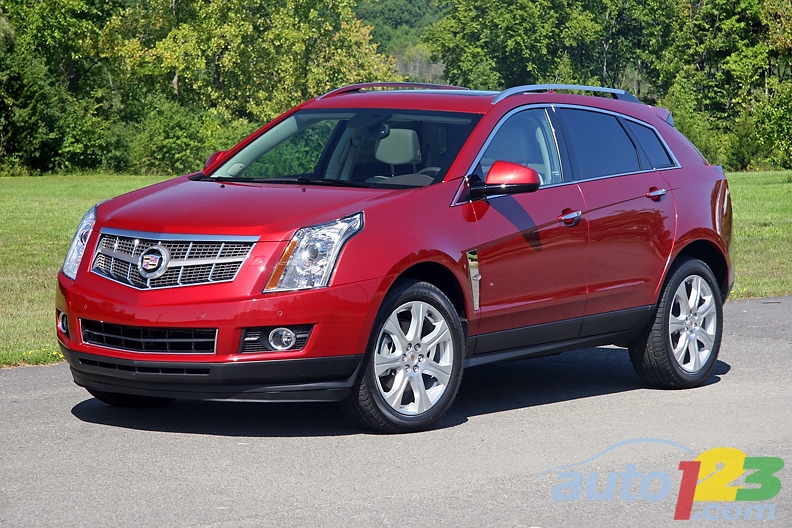 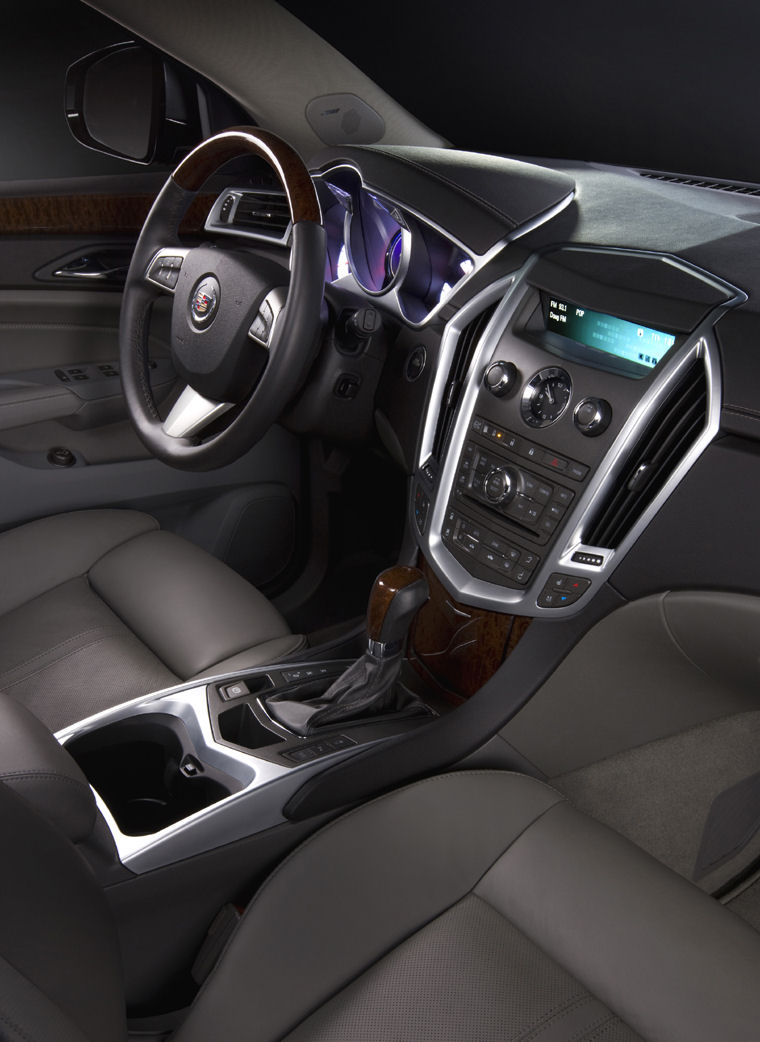 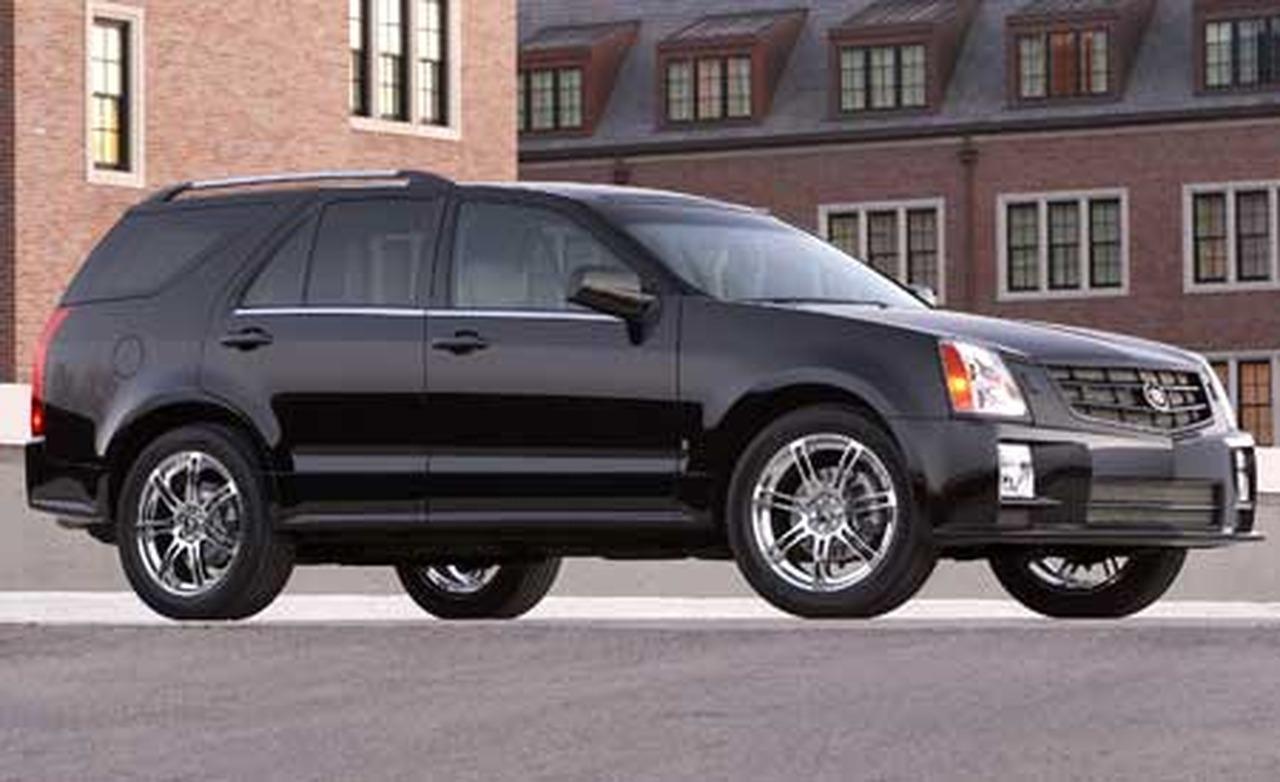 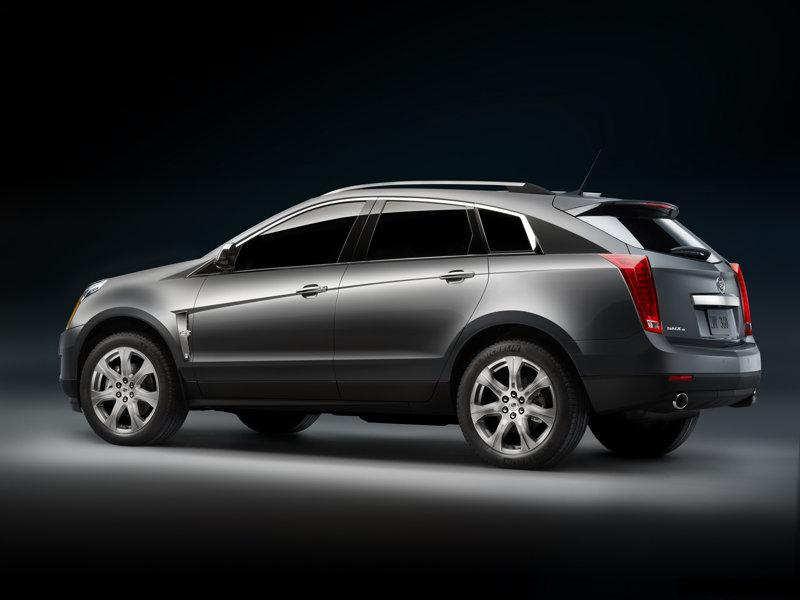 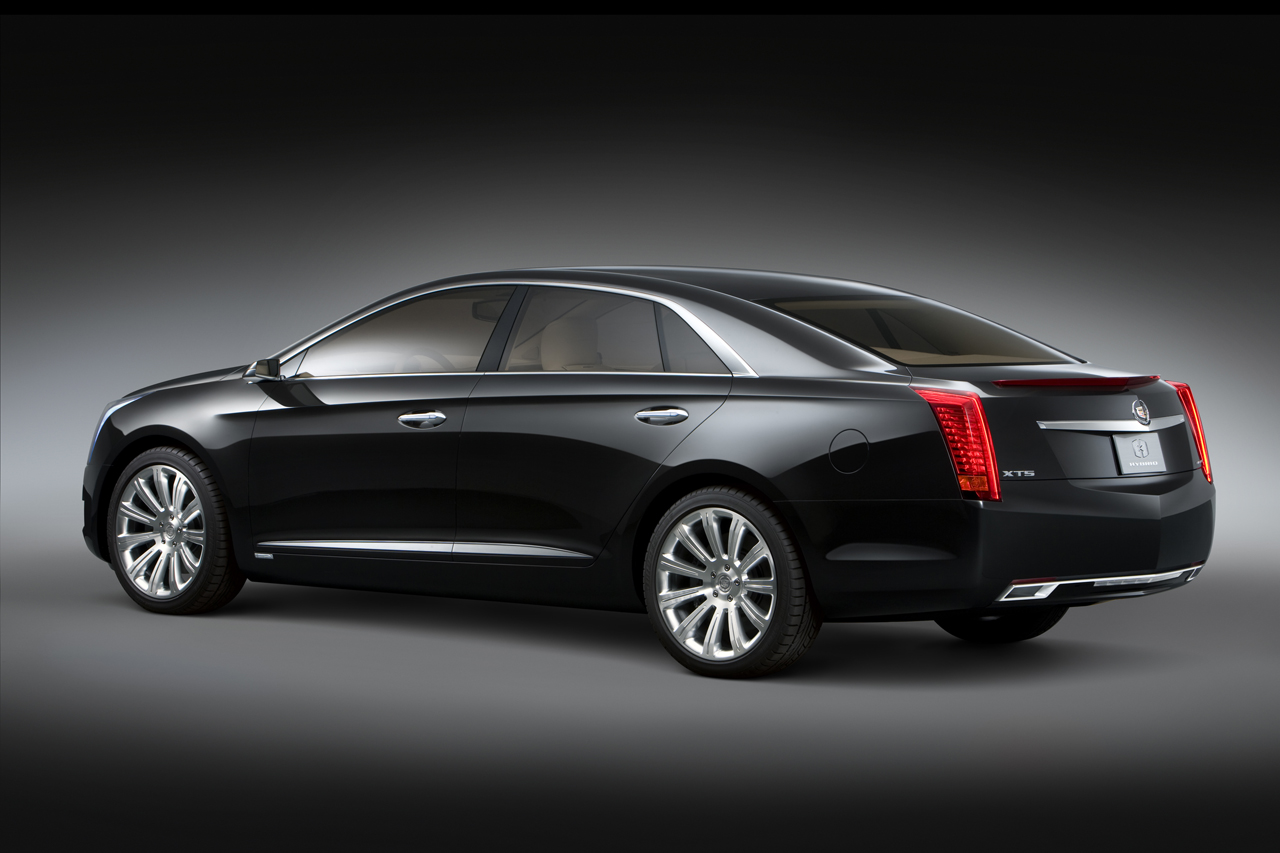 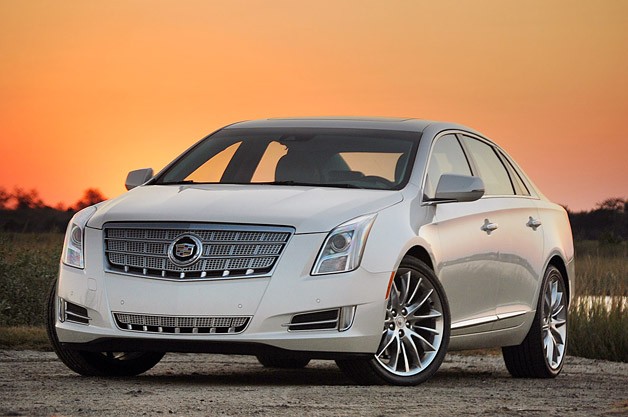 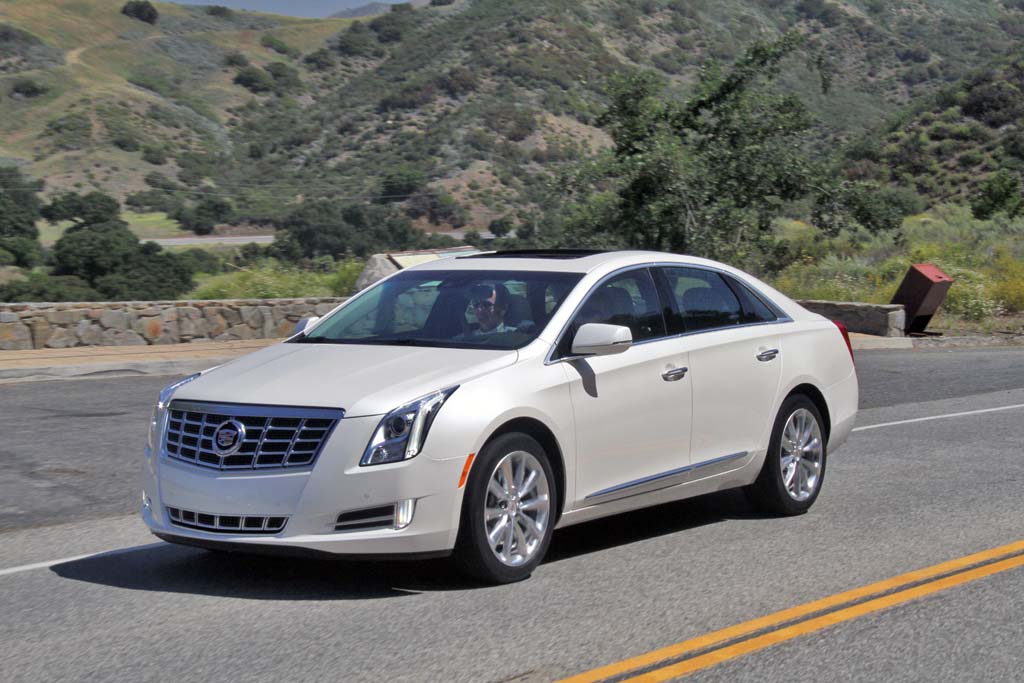 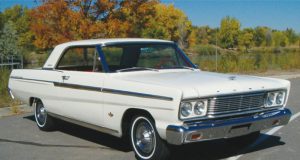 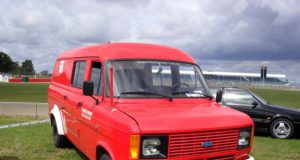 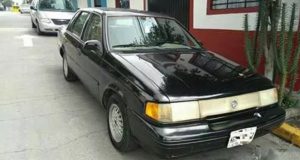